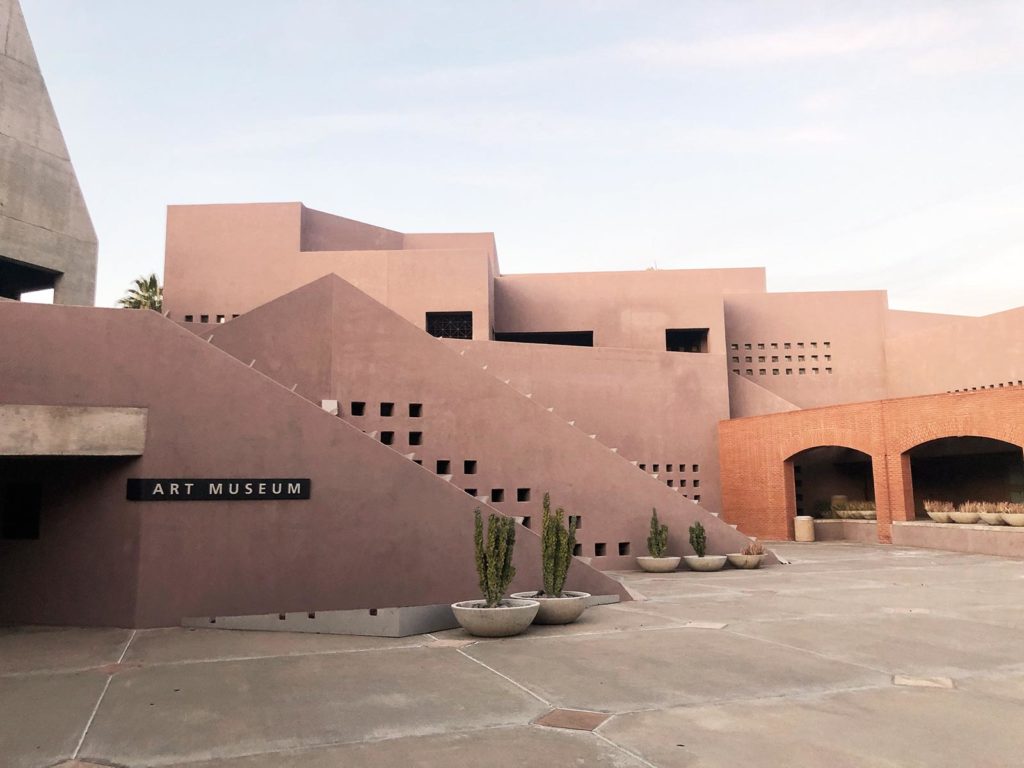 The very early days of Elena’s passion for (or shall we say obsession with?) design is a little-known story. She was raised in architecturally diverse Southern California by a Mexican mother and a Midwestern farm-raised father. With unusually high ceilings, her childhood bedroom instigated an unusually early curiosity about space.

A young avid Architectural Digest reader, she plucked it from the grocery check-out line along with floorplan booklets (no M&Ms for this little one – sights were set on *eye candy*). By 12 she had saved up enough allowance to get her own AD subscription on promotion. AD sadly returned her payment with a letter that she had missed the deadline. She replied with her disappointment of hard-earned allowance to achieve her dream magazine. The magazine was so impressed with the budding designer’s commitment that they honored the promotional price, and *voila* – destiny was determined! (PS – thank you Paige Rense!)

By 15, Elena was taking classes as Art Center College of Design. She remembers her parents driving her there: through the winding Los Angeles hills and greenery… all of a sudden turning a corner and *bam* there’s an incredible, unexpected modern glass and steel structure. Later in college, Elena pursued a degree from Arizona State University’s School of Design. The exposure to local desert structures by Frank Lloyd Wright, Will Bruder, and Antoine Predock informed her perpetual focus on experience, materiality, and movement through space. She was particularly infatuated with their mastery of compression and expansion, when form and lights guide spatial sequence, and *the reveal* of a procession leading to an arrival focal point or art element.

Creative instincts paired with historical references have formed the Frampton Co process and practice. The studio applies a vision beyond the upfront aesthetic, peeling layers back to create moments of surprise and reveal. 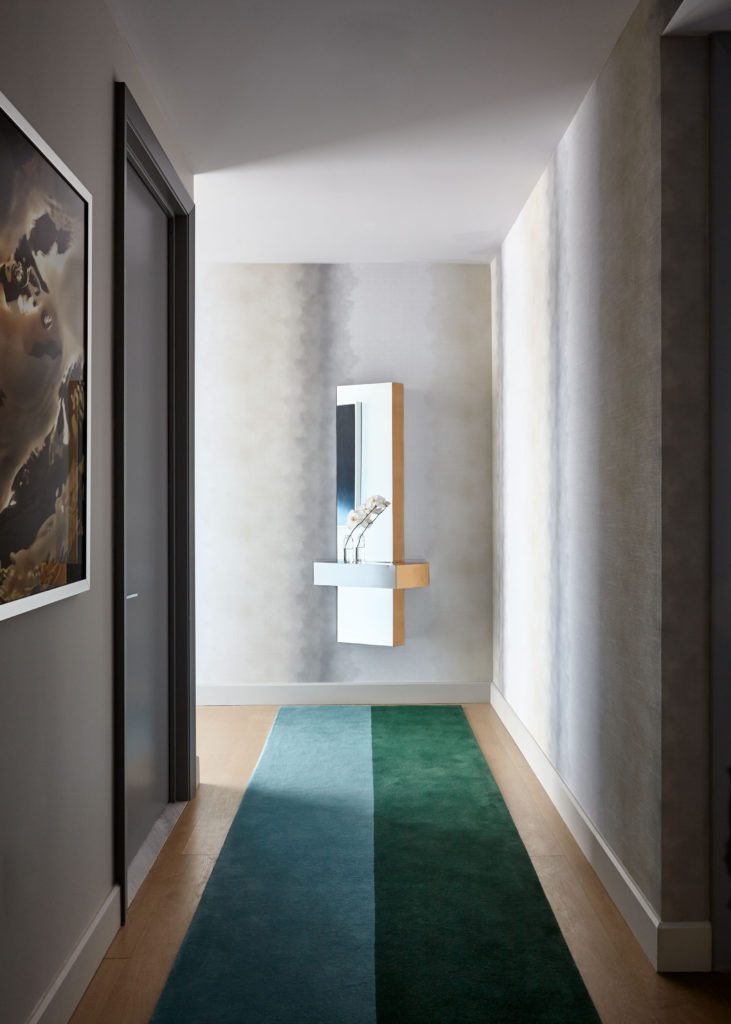 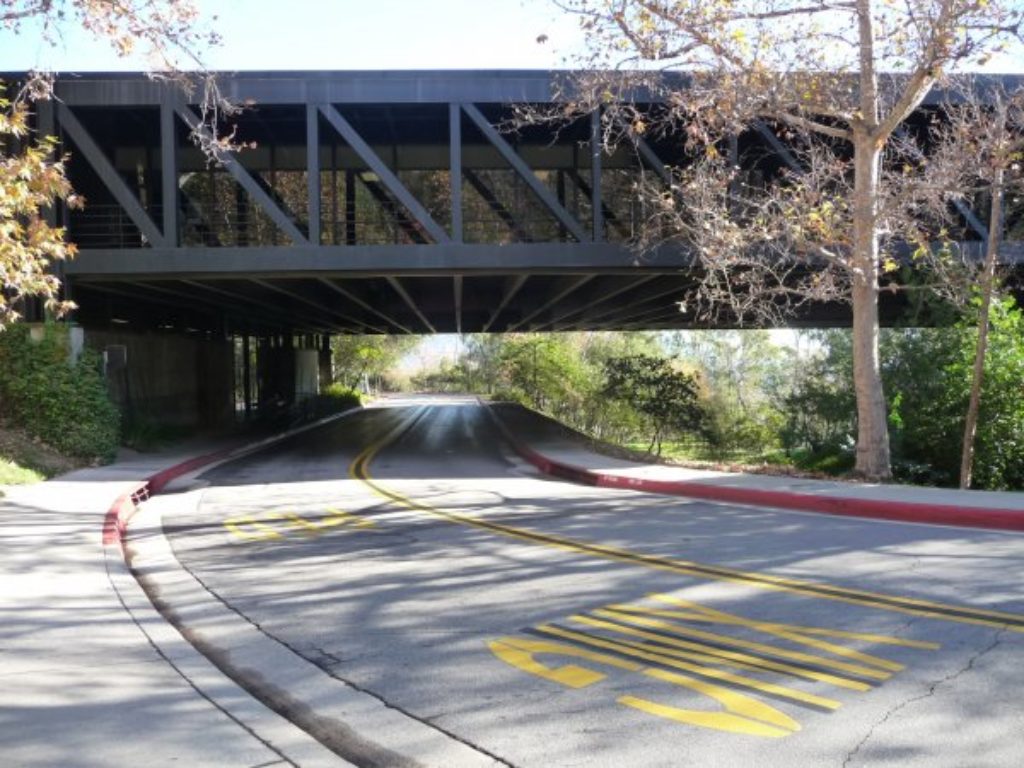 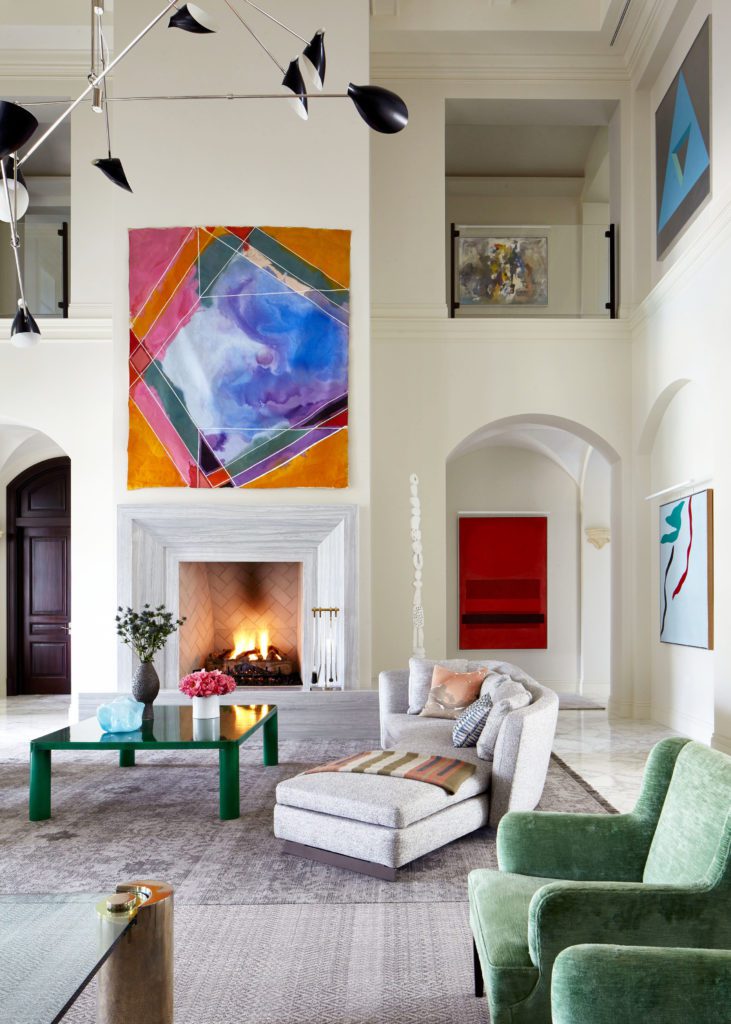 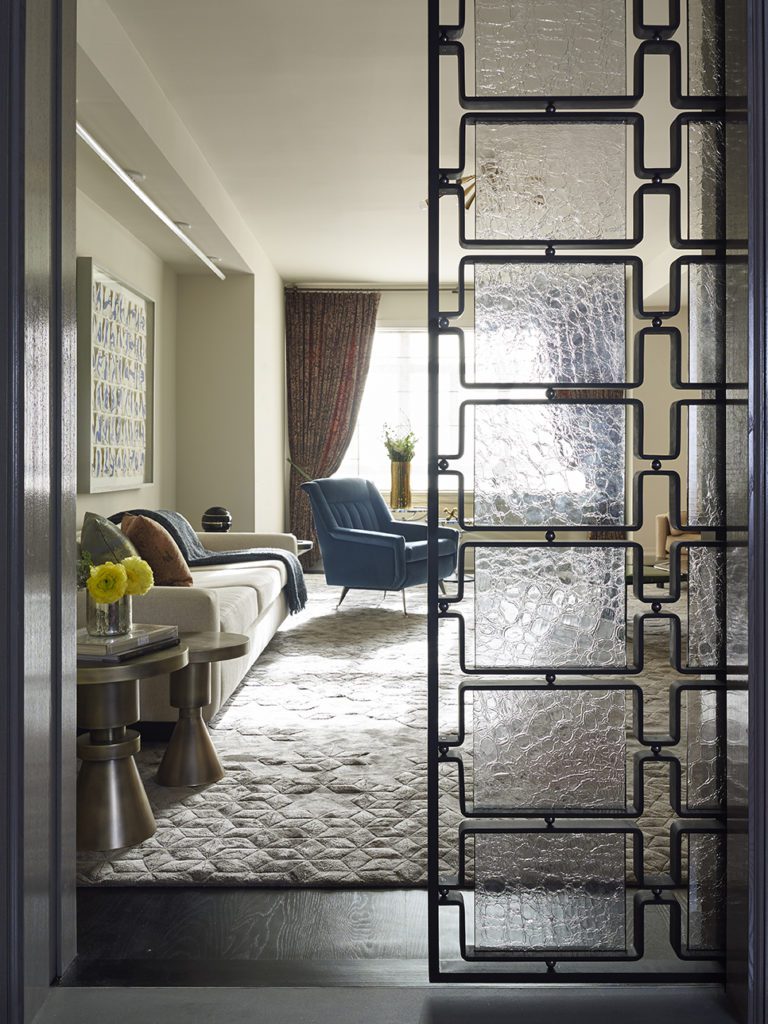 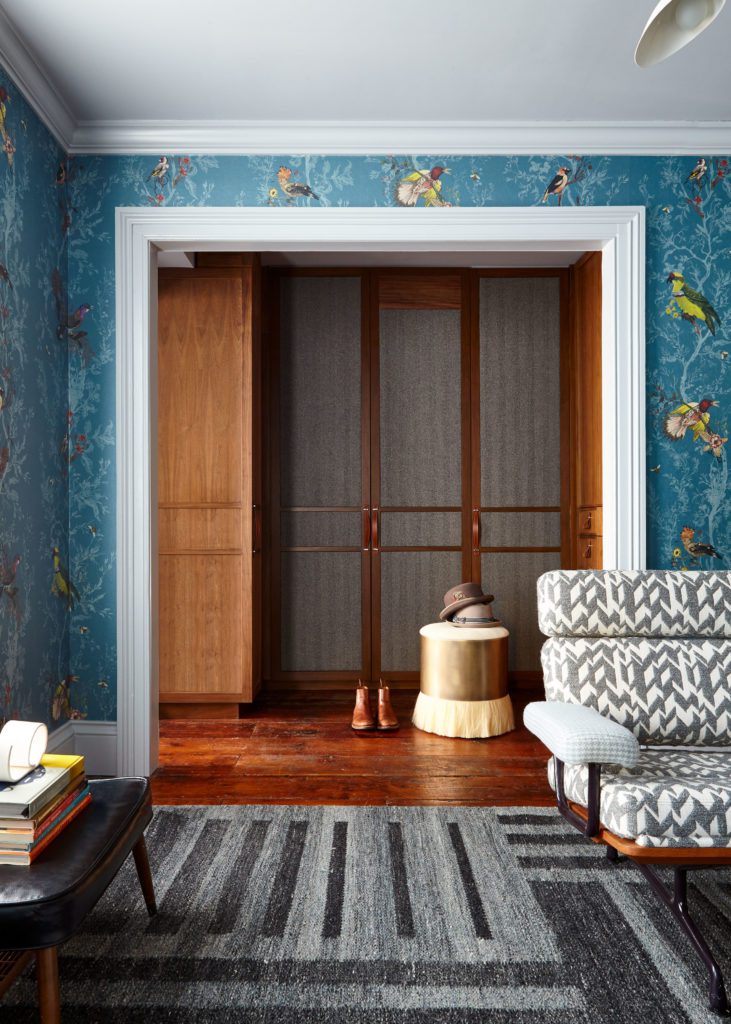 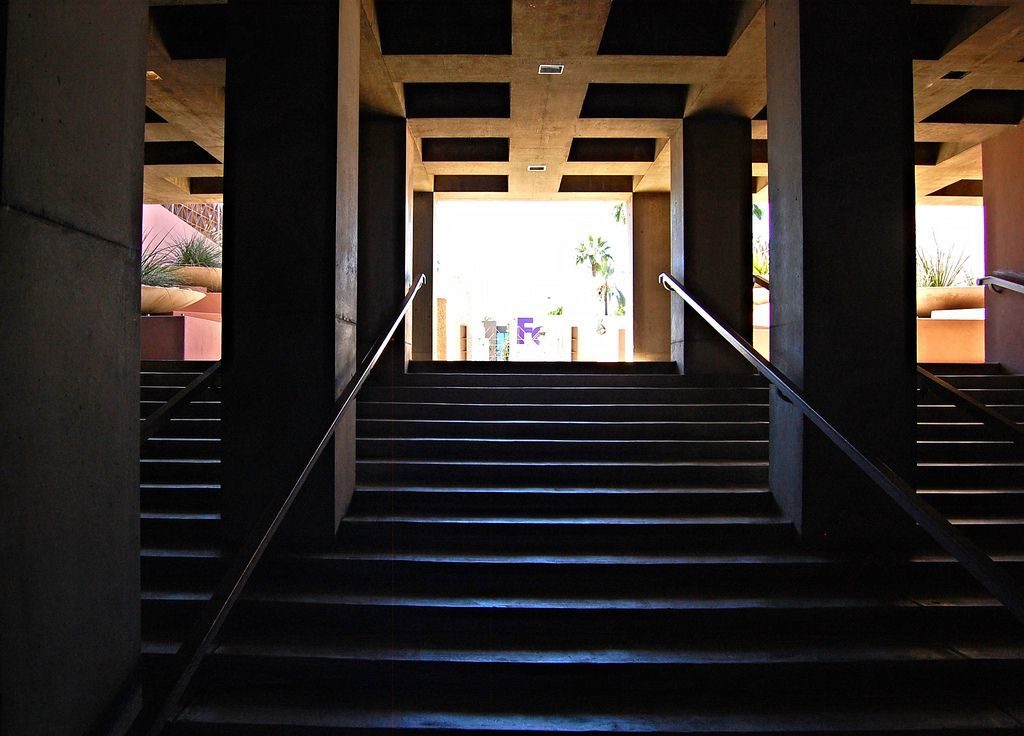 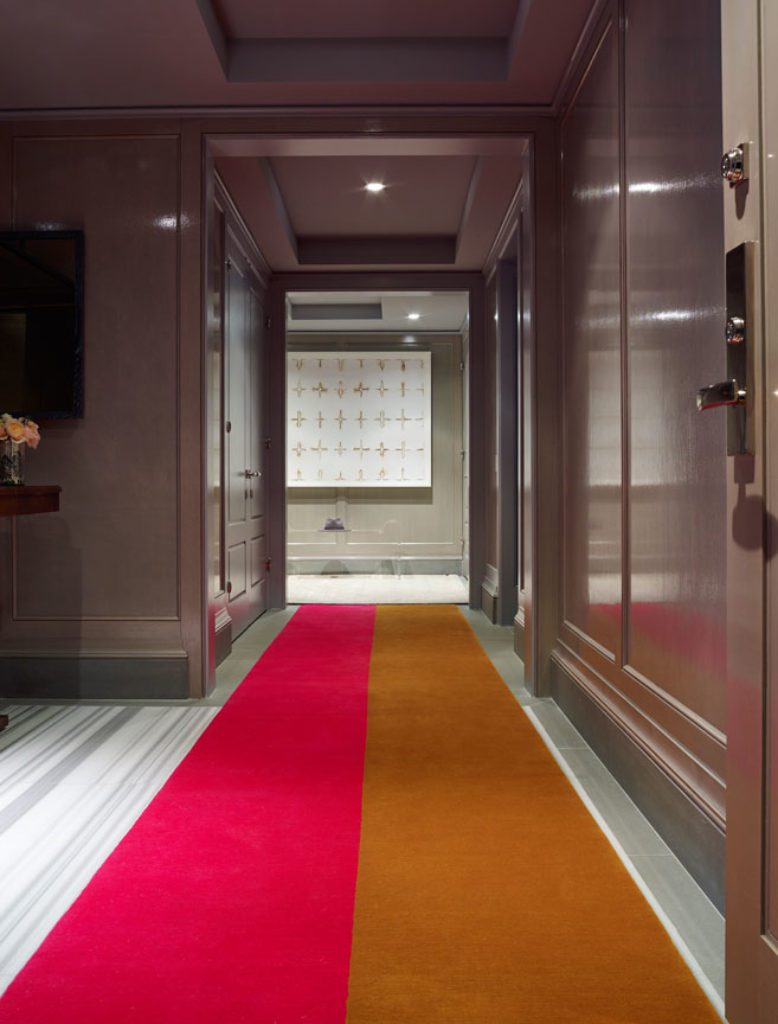 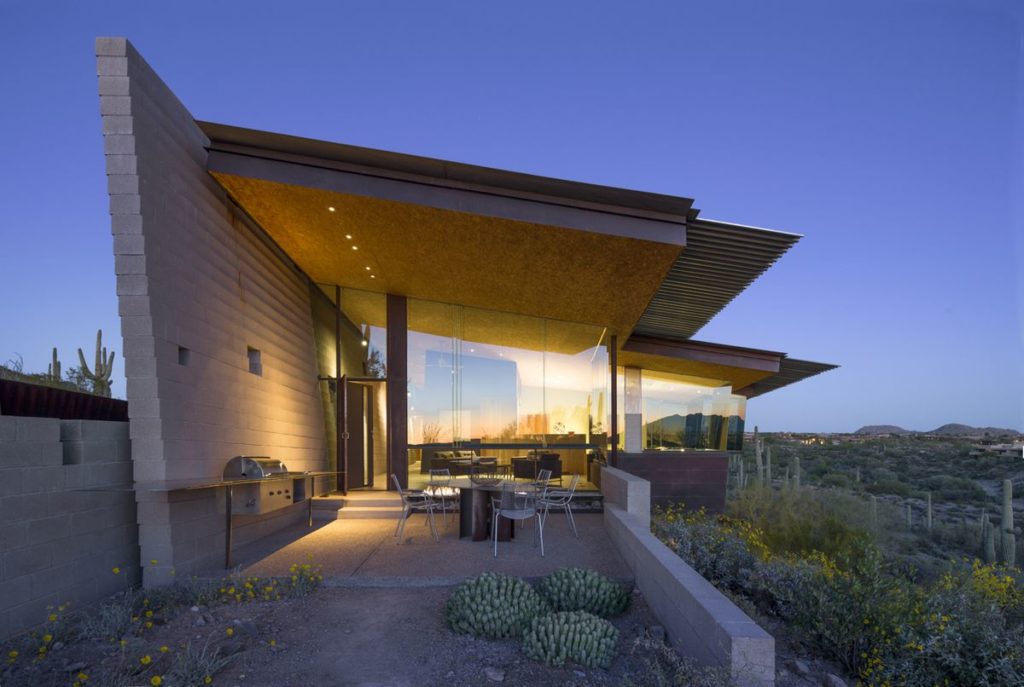 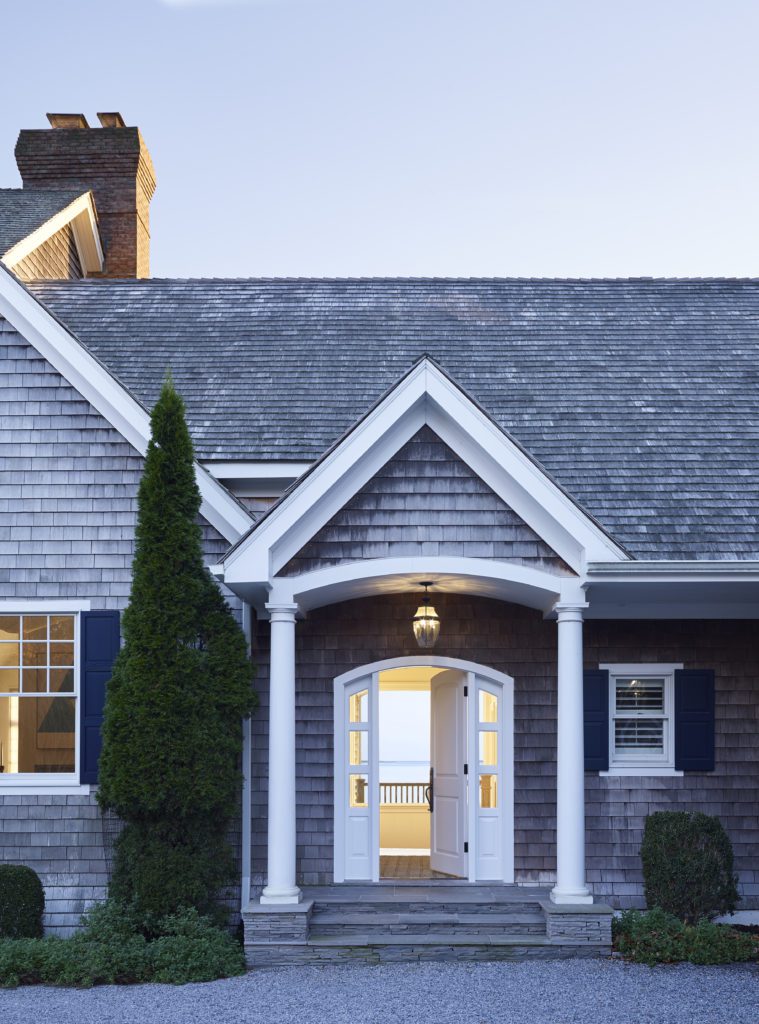 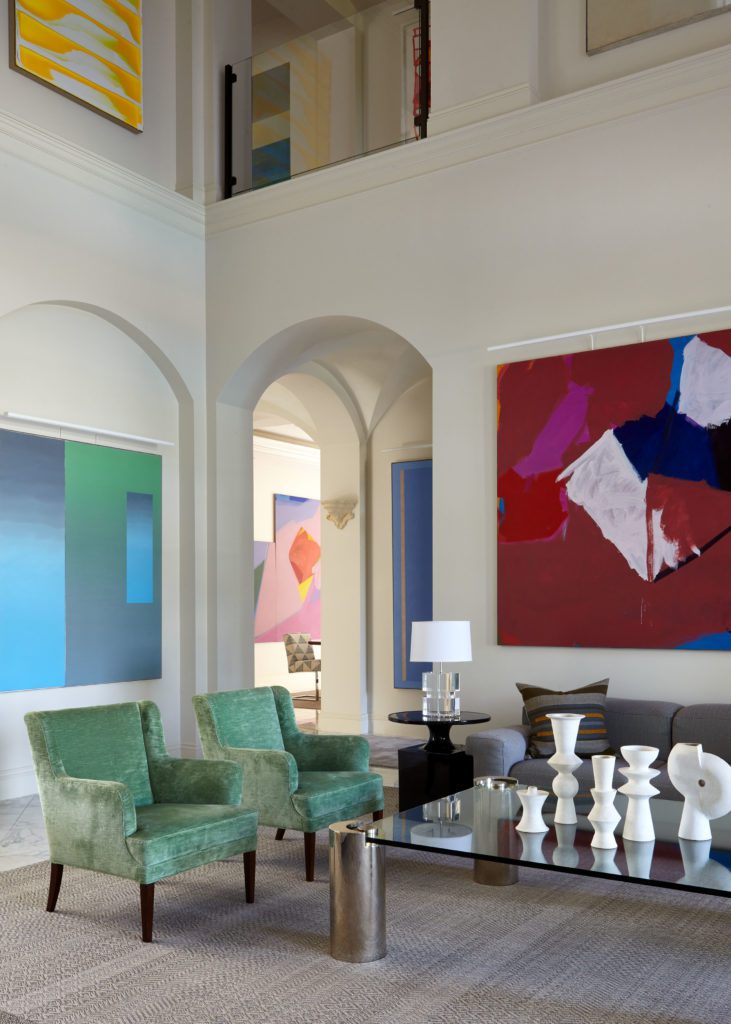 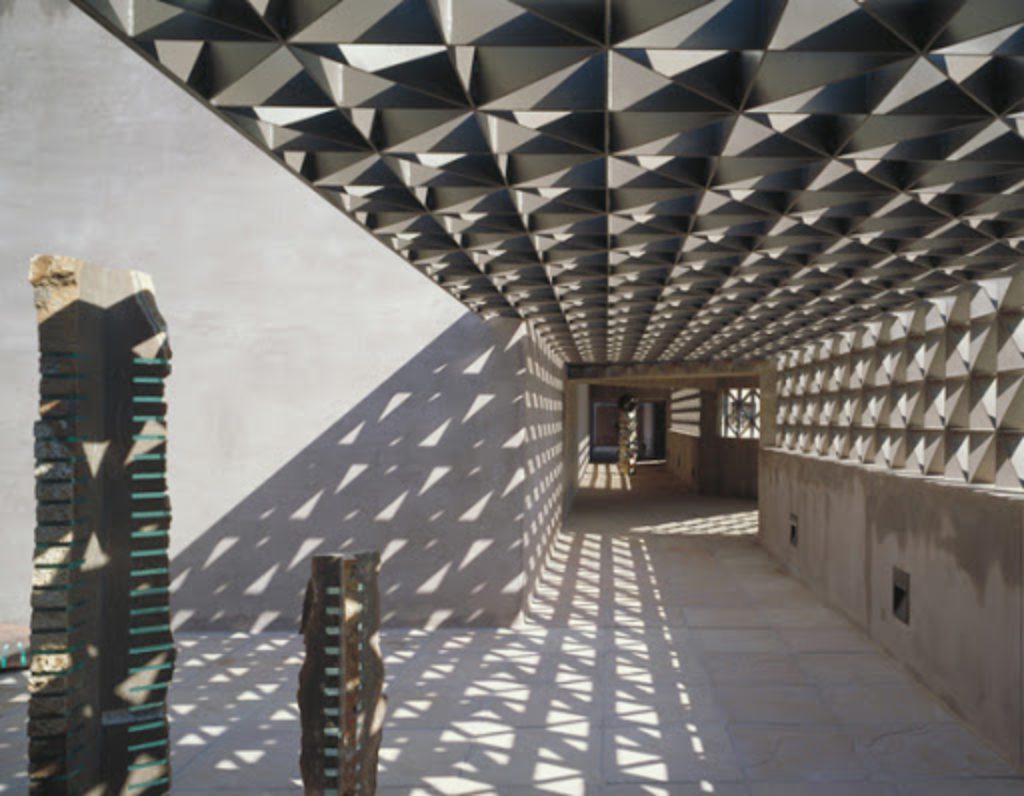 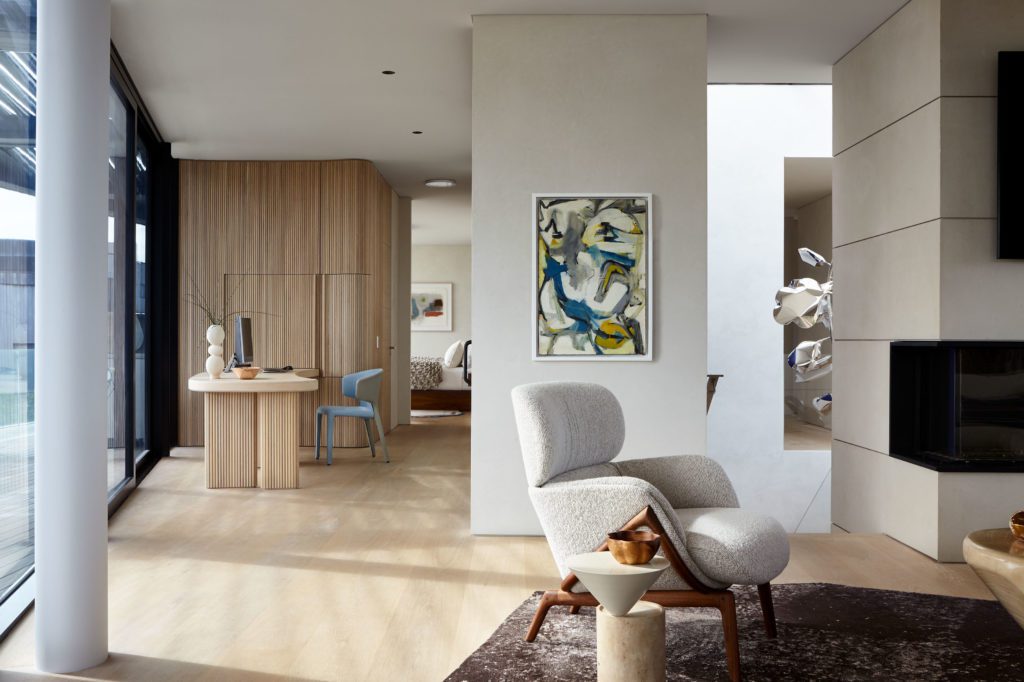 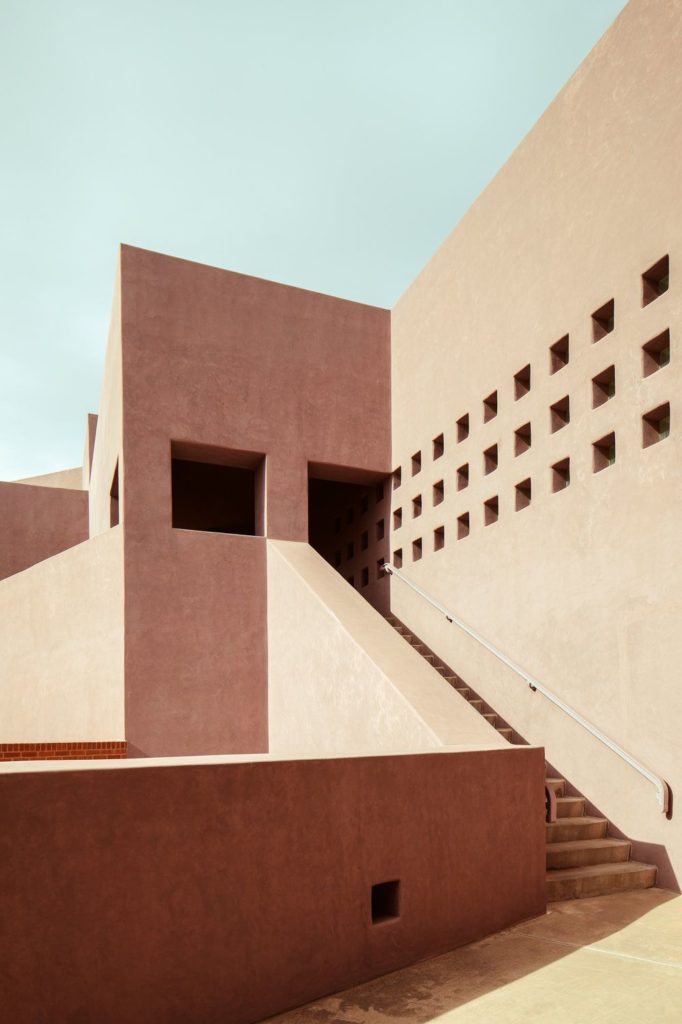 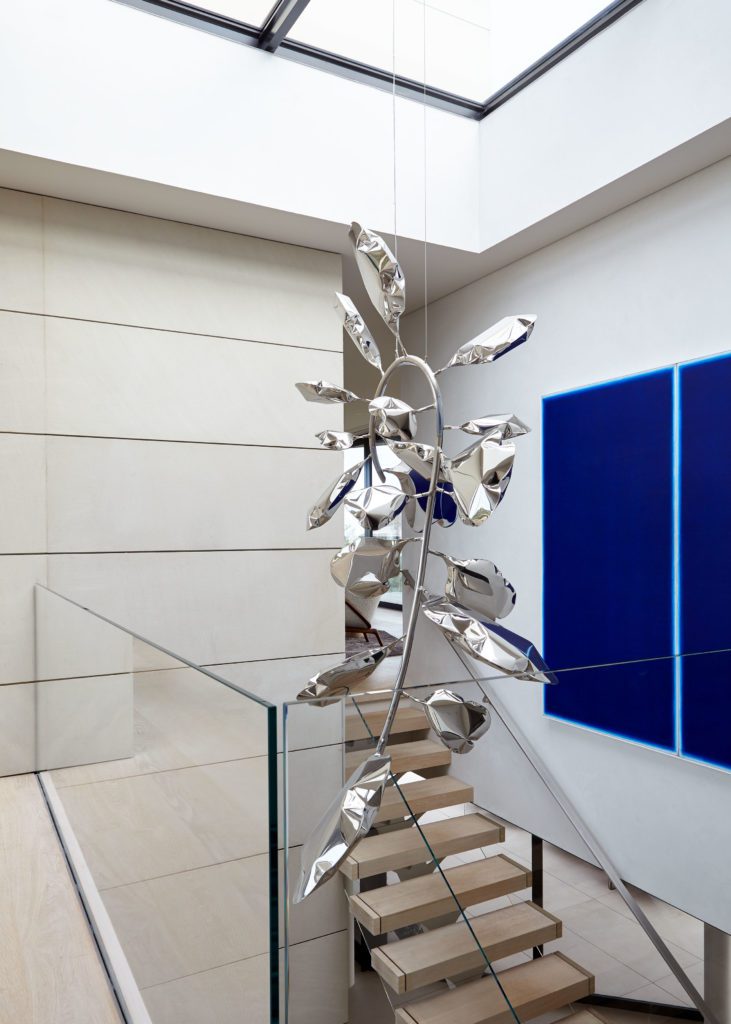 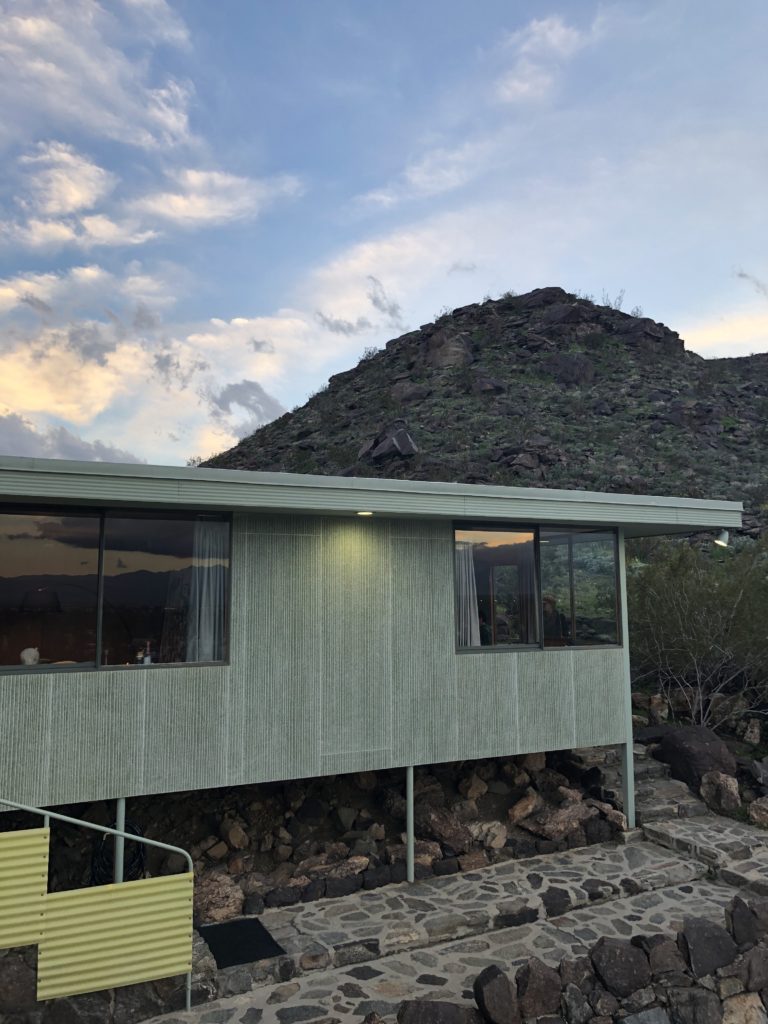 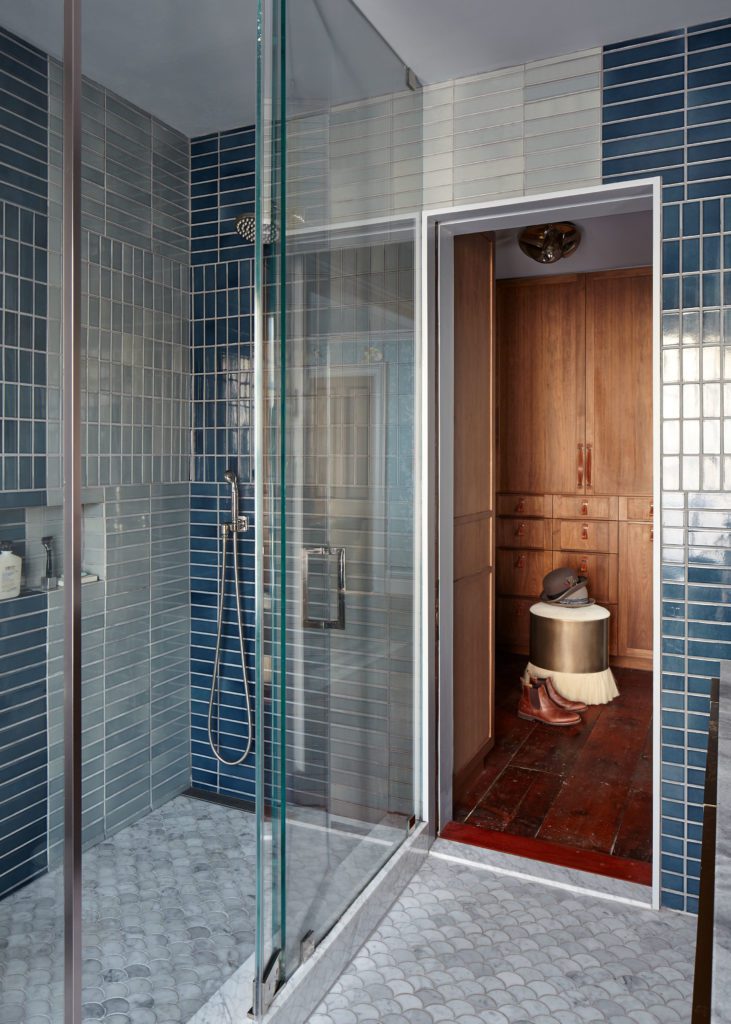 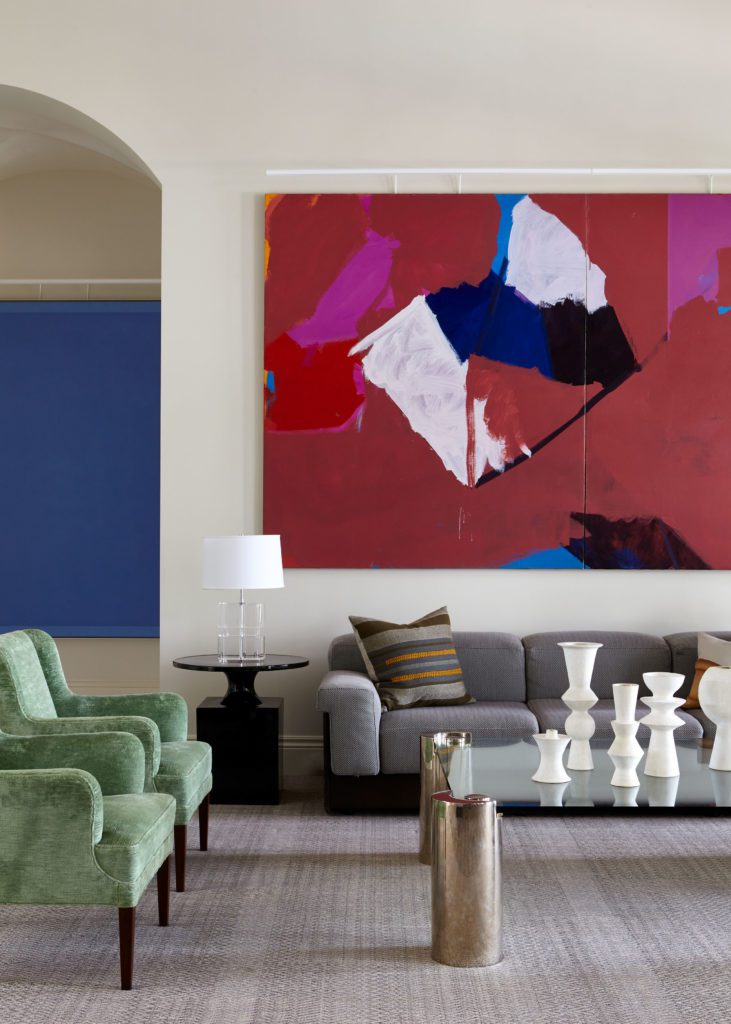 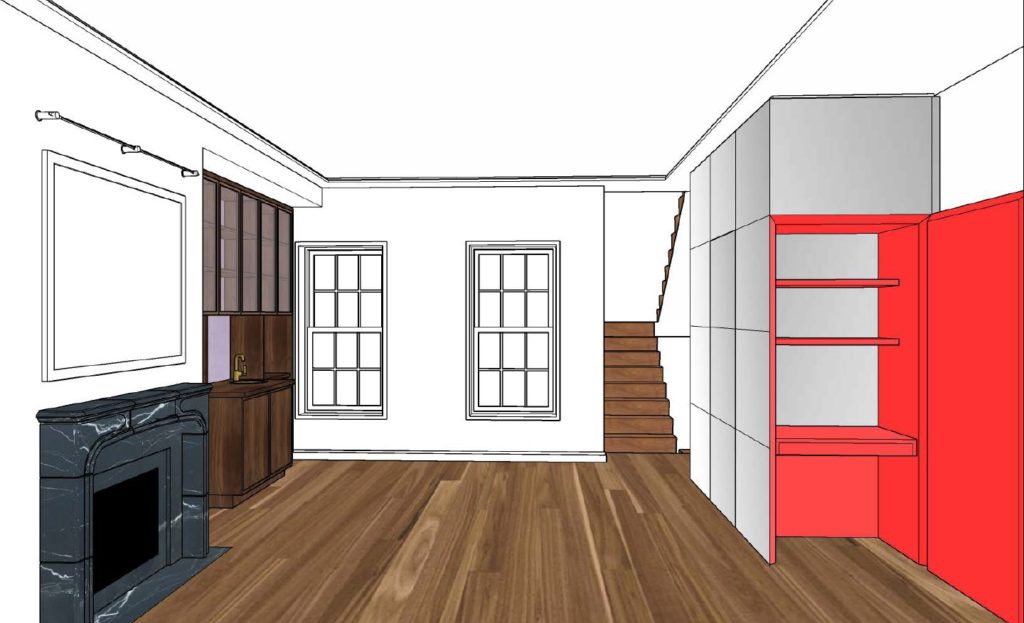 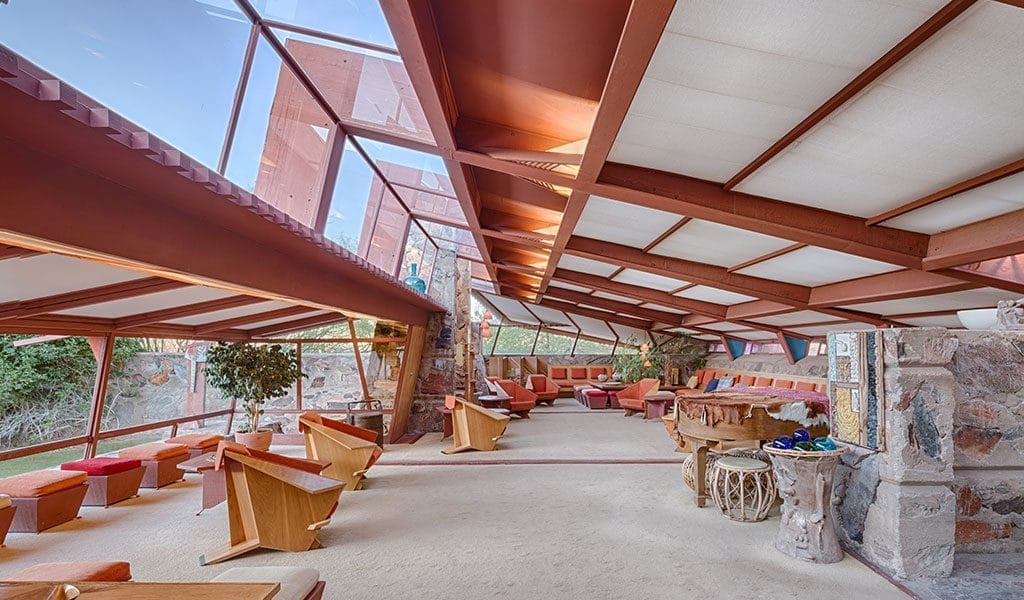 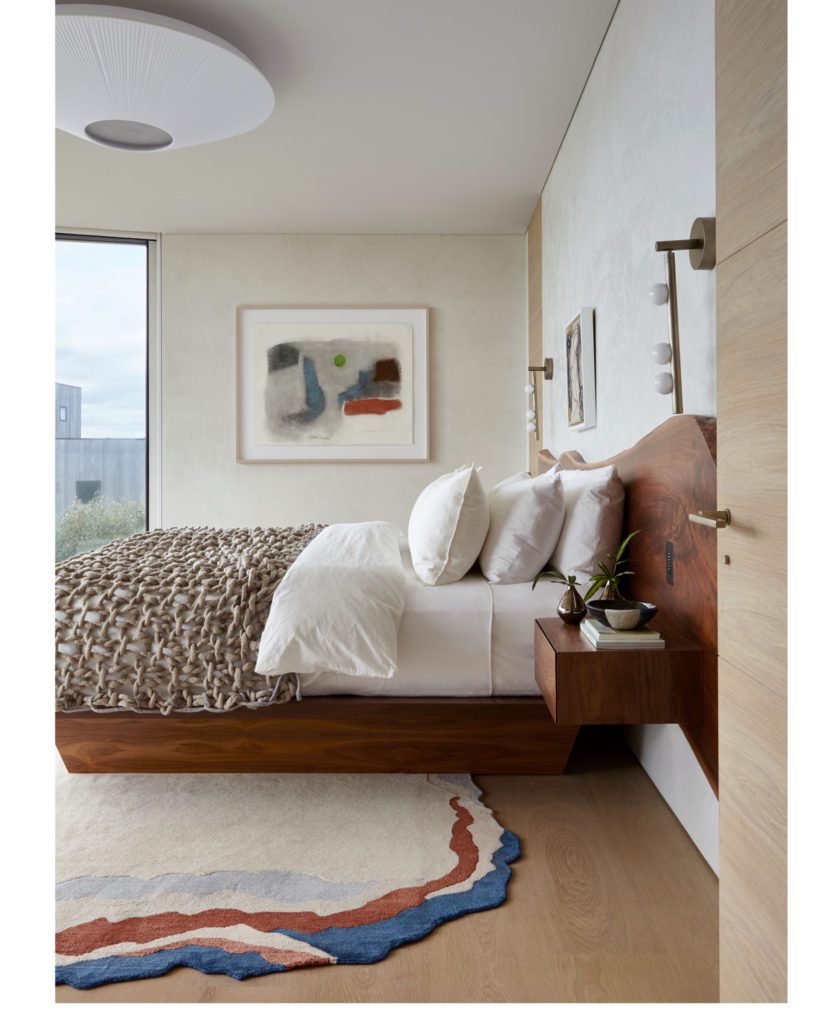 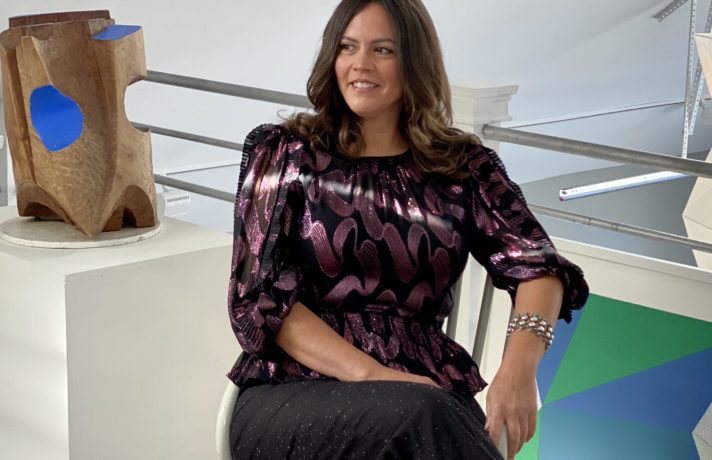 How Elena Conjures Up Her Magic Art Vision 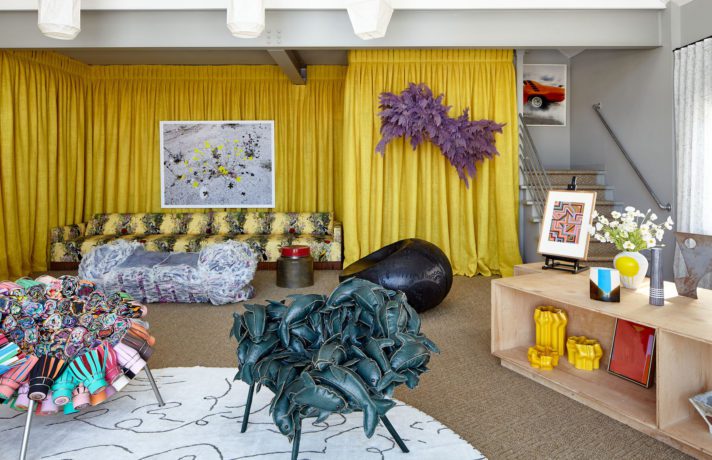 Exhibition Heats Up the Hamptons Off-Season